My role as an Analyst at Malmberg 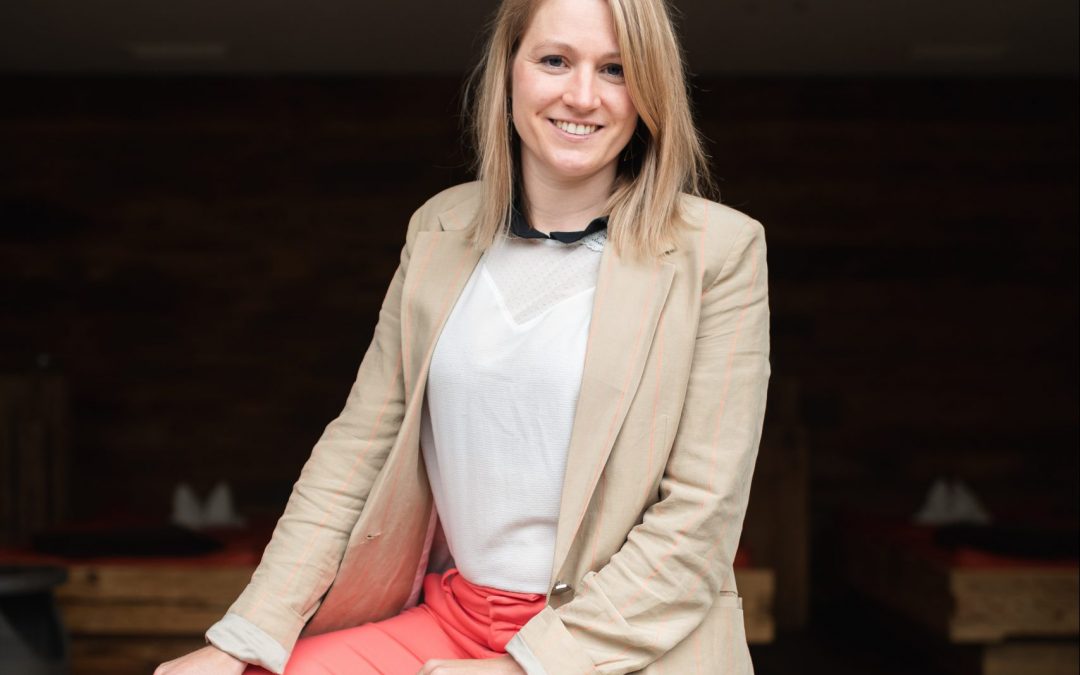 The ultimate agile experience, that’s how I experienced last year. We had been talking about a new platform for some time now but still didn’t start. There were so many things that made it complex:

After another failed attempt to build a new feature in a big monolith we decided, we cannot do anything with the old platform anymore, we need to build a new one.

We locked ourselves up and thought of the smallest product we could think of, the mvp. With the bigger picture and the wishes from all stakeholders in place. With all of the services in place, but only the smallest version. We started to build the base, very open and flexible for everything that was coming. From there on we could show our vision, show everything that could be possible.

We had a vision for the product, it came with certain rules and we were very strict with them. That was very hard in the beginning but also made it very clear for everyone and after a few months it is like it is. No more requests, this has to be in it. But looking at the problem behind it, zooming out and discussing with other stakeholders how we can make it a generic feature.

There were pages of requirements, but we decided to start with some design sprint workshops. Analyze topic by topic and get all the stakeholders together in one room. Knowing the requirements is one part, having a vision for the product is a totally different thing. If you only build what is asked we’ll build faster horses instead of cars.

Being the platform in the middle was hard at first, very interesting as well to work in After a while we kind of felt like the sea between all the different island became smaller. We started to work more closely together with other teams. Working with new techniques

Being a business analyst means being the sea for me. You can do that in different ways ofcourse. I chose to push others to keep experimenting, design sprint workshops, questioning requirements coming in. But I also tried to make us feel like one, not separate islands but one big island. How? Genuine interest. Working together for me means helping each other and learning from each other. To actually ask someone how they are doing altough it doesn’t really benefit me at that moment. Really understand what the other person is meaning. The sea surrounds every island and sees every perspective. That way you can make decisions with having the bigger picture in mind but you can also relate with everyone and bring them closer together.